Let me make a difference! 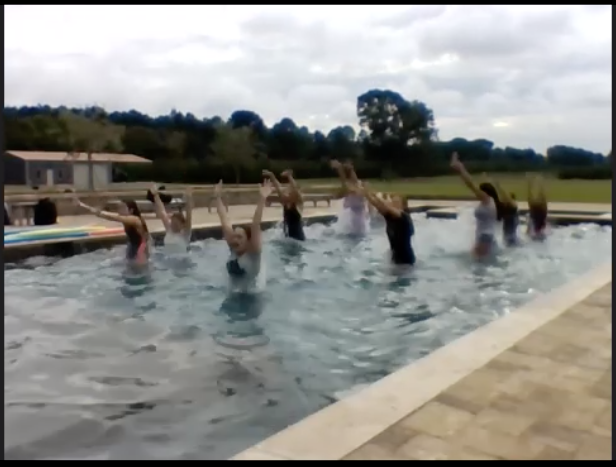 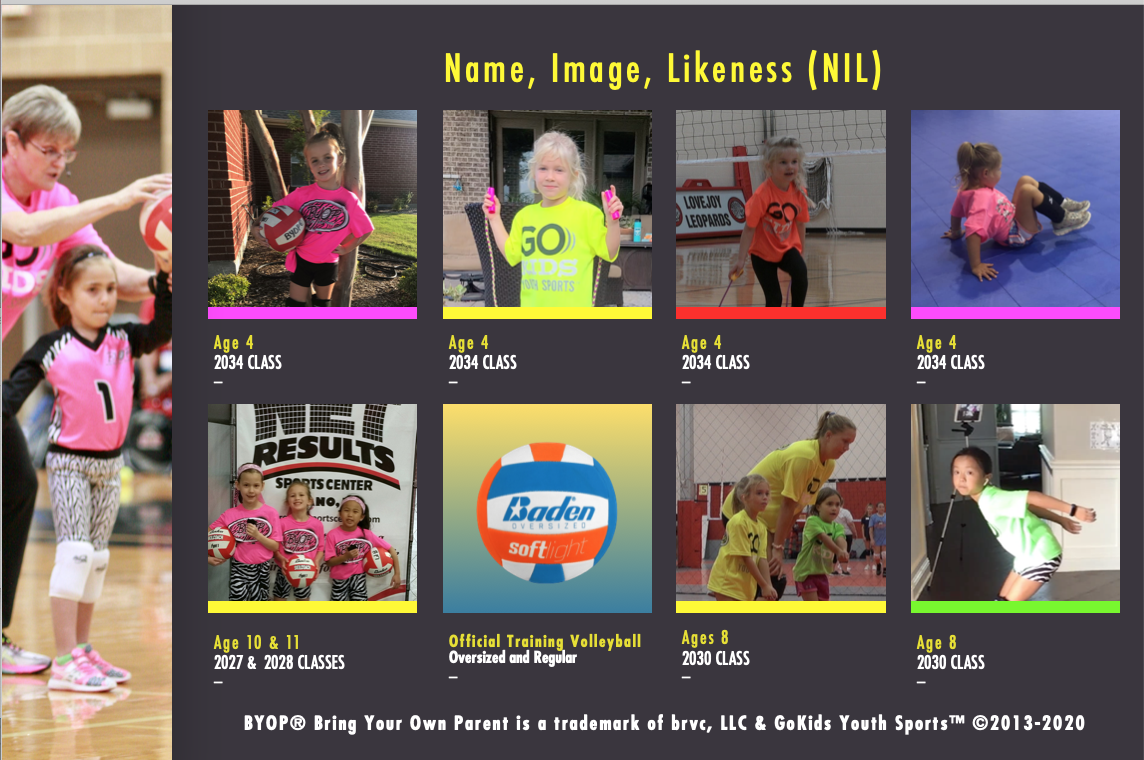 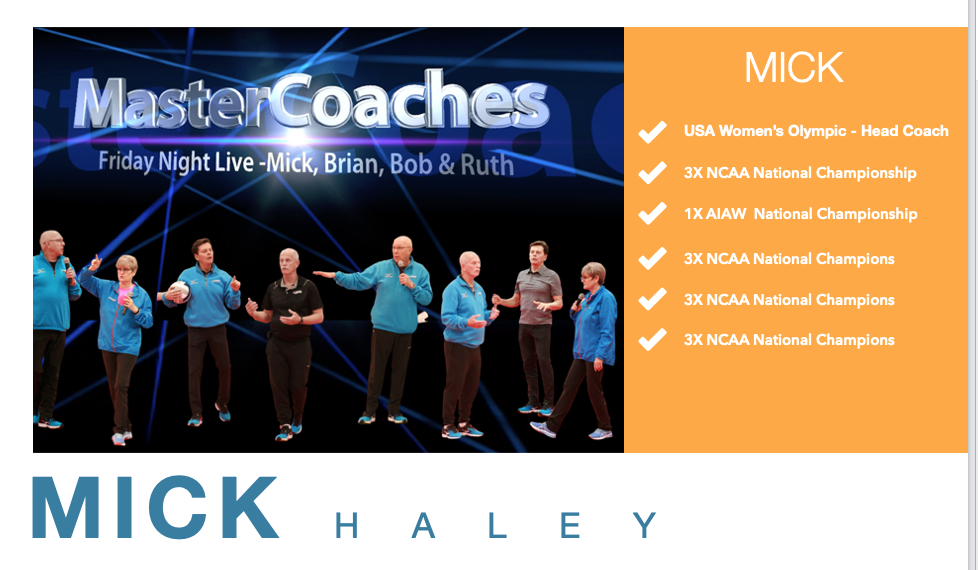 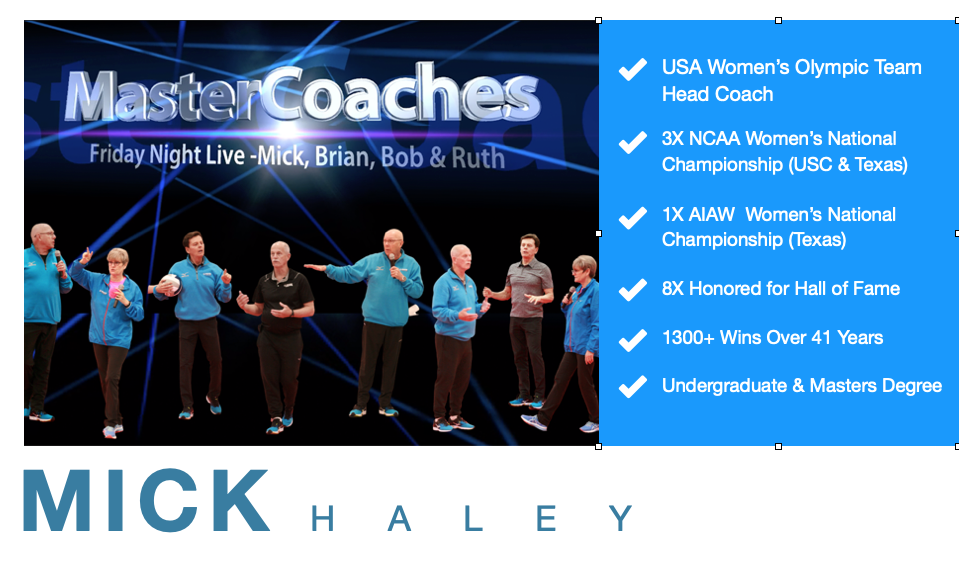 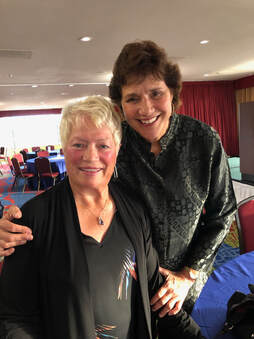 Former player, teacher, coach, innovator and motivator Annette K. Lynch has amassed over 50 years of experience and expertise from junior high to high school, on to NCAA Division I and finally Special Olympics, Inc. In June of 2016 Lynch transitioned to developing her own company – AKL Connection, LLC – a human development company … coaching others to connect their dreams with reality.  Lynch now uses her many years of experience and expertise to help others inside and outside Special Olympics. Her focus is assisting individuals and organizations improve their communication skills, relationship building and maximizing their capabilities so that they become consistent top performers.

Before her tenure with SONA, Lynch served as director of education and membership services with the National Association of Collegiate Women Athletics Administrators (NACWAA) from 2004-2008. At NACWAA, she oversaw not only education and professional development for the association and its members through three Institutes and its National Convention, but also the management of the membership campaigns and database. She also contributed to the Weekly Update, Annual Report, Strategic Planning and Board meeting preparations. Lynch was able to assume this position because of the experience gained from a total of 15 years with Special Olympics Maryland and Special Olympics, Inc. and her previous 22 years of sport education, teaching and coaching at the junior high, high school, collegiate and professional levels.

As vice president of sports development and education with Special Olympics Maryland from 2000-2004, Lynch administered the development of sports programming, which included creating and managing sport-specific development teams, coaching education, Unified Sports®, competition, volunteers, and families plus the train-the-trainer program. She also managed four staff members: director of competition, director of coach education, director of volunteer management and families’ coordinator. These skills came as a direct result of her experience in sport and in Special Olympics.

Early in her career at Special Olympics International, Lynch managed the train-the-trainer program (training people and developing materials), which assisted in the training and education of Special Olympics coaches and officials, worldwide. These resources and materials included the development of the Special Olympics Global Coach Education System (approved by the SOI Board of Directors in December of 1999), Sport-specific Program Guides, Sport-specific Skills and Tactics Courses Instructor Guides, the Principles of Coaching Course and Instructor Course, Officials Course and Instructor Guide, Unified Sports® Course and Games Management Training Course and Instructor Course. In addition, she oversaw training school applications, coaches' and officials' certifications, and needs’ assessment requests from the Accredited Programs. With the latter, she worked with individual Special Olympics Accredited Programs, regional advisors, and regional sport managers in putting together plans whereby those educational requests and materials were fulfilled.

Previous positions, Lynch joined Special Olympics, Inc. in 1989 as basketball director, and in 1992 she became coaches’ education director for team sports and the editor of the Coaches Quarterly (1993-1995). In 1996, she became senior sports training manager; in June of 1997, director of sports training and education and in January 1998, the director of coach education. 1 September 2000, Lynch accepted the position as vice president of sports development and education with Special Olympics Maryland. She joined a dedicated staff in a very progressive program that valued social inclusion and improving the quality of services to Special Olympics athletes.